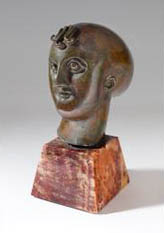 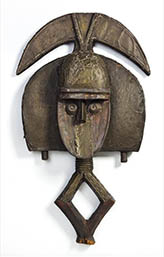 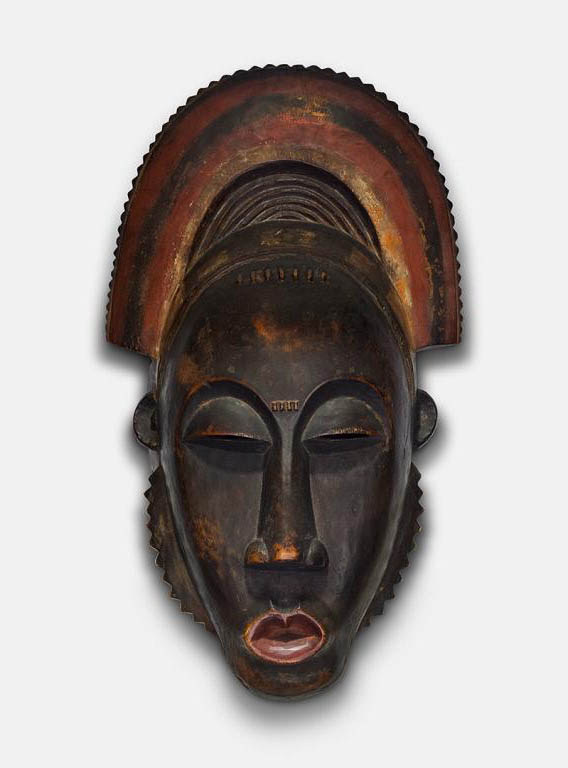 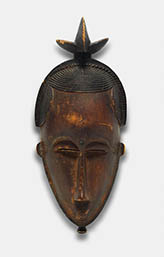 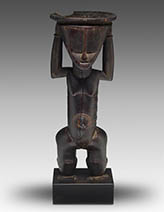 Figure for a diviner 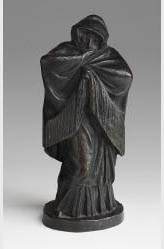 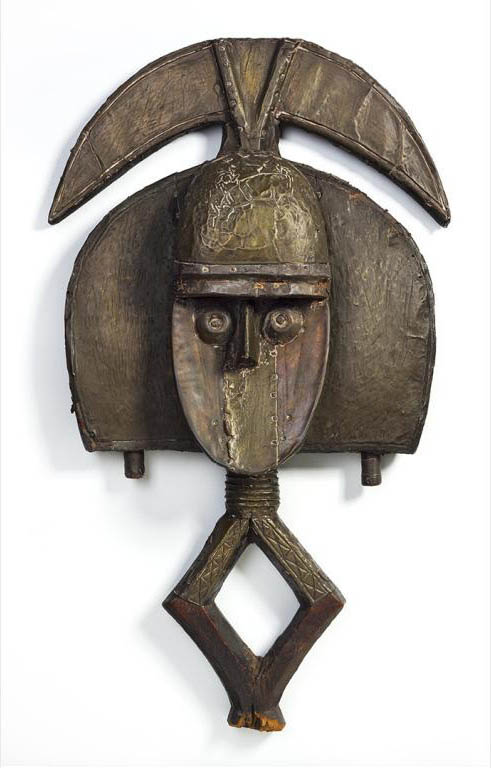 The Kota people of Gabon once created these reliquary figures to guard the remains of their ancestors, which the Kota believed could bestow protection and good fortune on their descendants. The family member’s bones were ensconced in a basket or bark container, into which the base of the guardian figure was thrust so it might form a sort of “body,” with the carved figure as its head.

In 1914, Stieglitz produced a groundbreaking exhibition of African art that presented the works—perhaps for the first time—not as ethnographic objects, but as genuine fine art. Stieglitz recognized that African art had had a profound impact on European and American artists, including Pablo Picasso, Max Weber, and Romare Bearden. They were inspired by the strong geometry of the works, the abstraction and stylization of their forms, and their emotive power.

Following the Armory Show of 1913, European Modernism had bloomed in numerous galleries around New York, and Stieglitz was disgusted by the commercialization of the work. He turned his focus to more experimental art. In December of 1914, Stieglitz would mount an exhibition that featured Cubist works by Picasso and Georges Braque, alongside this Kota reliquary figure and a large wasps’ nest—intending to draw parallels between Modern artworks, “primitive” art, and the patterns and rhythms found in nature.